I am so proud of my friend, Valerie Mrak! She is a contributor to a book called “Victorious Women – Overcoming Mediocrity”. She has also done a talk on Tedx called “Peace Inside/Out”. I saw her today at a reunion for an organization we both volunteered for called Youth Technology Corps. I officially met her weeks before our trip but got to know her better while sitting next to her on a plane ride to Mexico for YTC’s annual trip in partnership with a network of schools in Durango. I knew that she worked with film and taught students film-making.

Valerie had given me permission to share the story about our conversation on the plane. I had asked her what kind of work she did as a filmmaker since I hadn’t really heard her speak about her work in our previous group meetings. She told me in a very nonchalant way that she did a documentary about the Dalai Lama called “Shadow Over Tibet” where she traveled to India to interview His Holiness the Dalai Lama and that the documentary was narrated by Richard Gere. I was baffled at how she had never shared this before, so naturally I stood up in the plane and announced to everyone about her great achievement. She told me how embarrassed she was from that incident, but how it had ultimately changed her life. Now, I am not sharing this because I want you to know how great I am, but for the purpose of expressing the importance of speaking up, being bold, adding value and uplifting other people – because a world leader may arise from you taking action and opening your mouth.

What are you thankful for?
A Tribute to Moms 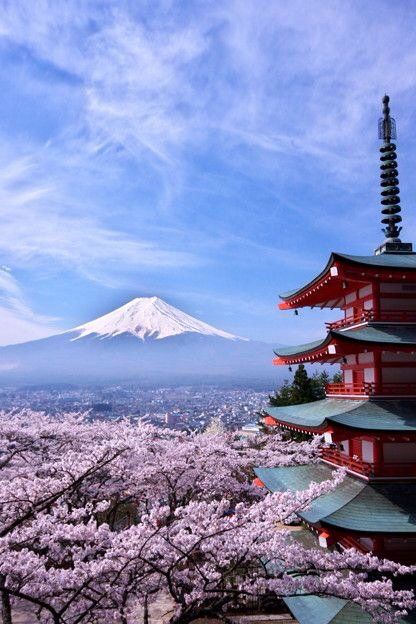 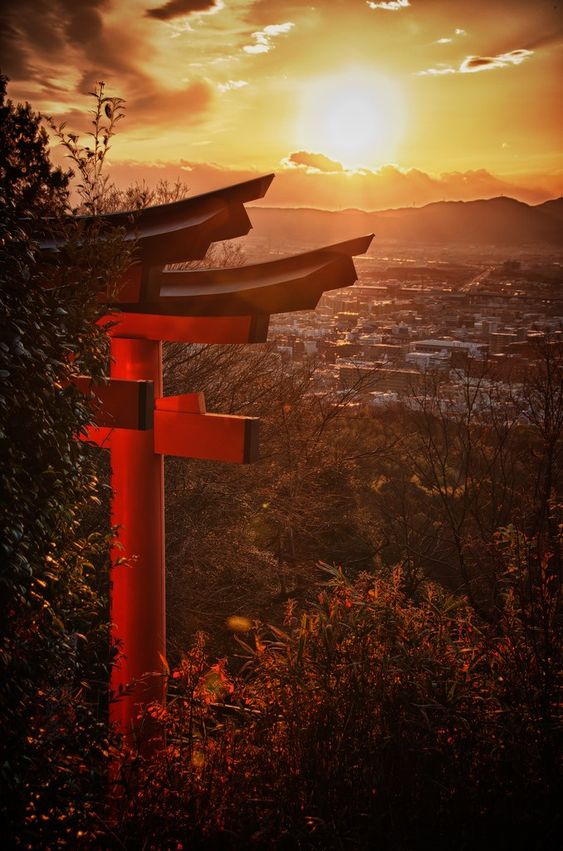 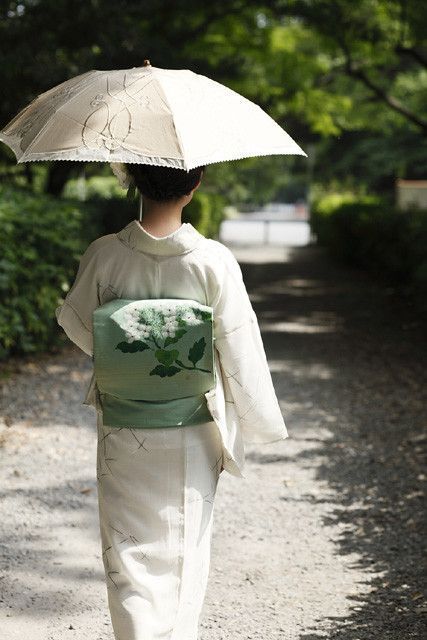 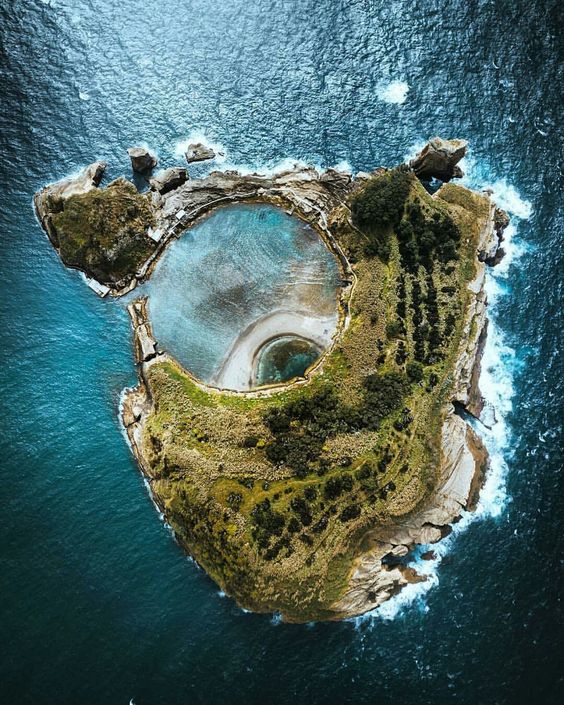 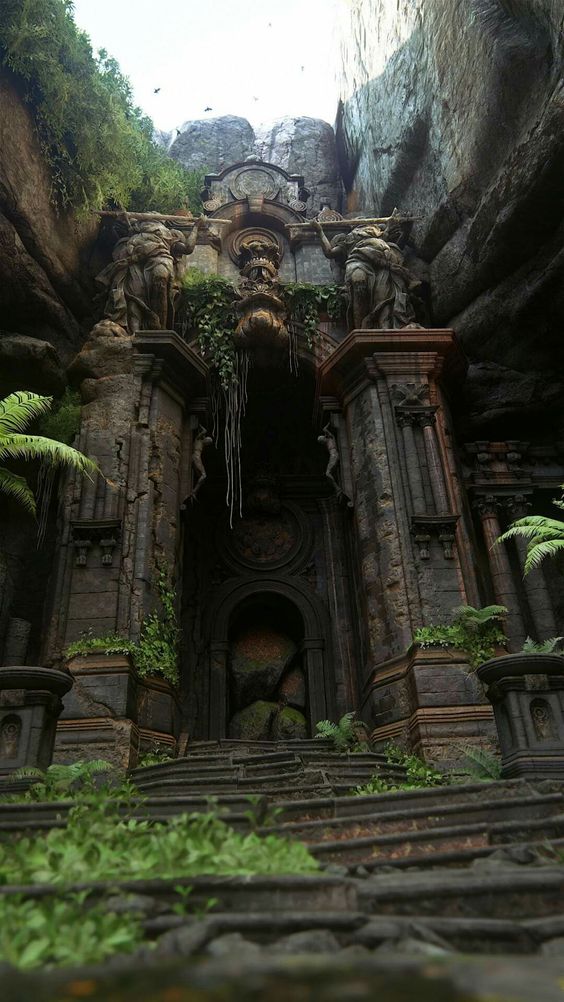 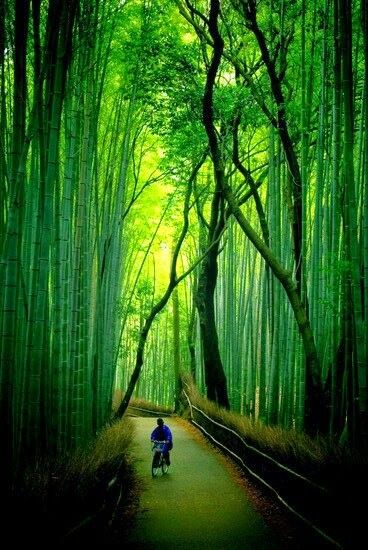 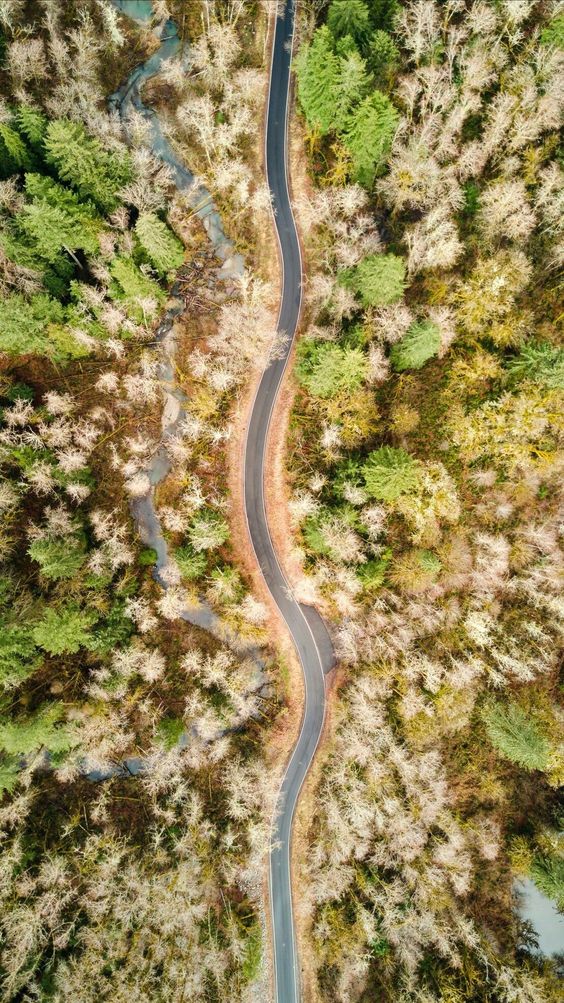 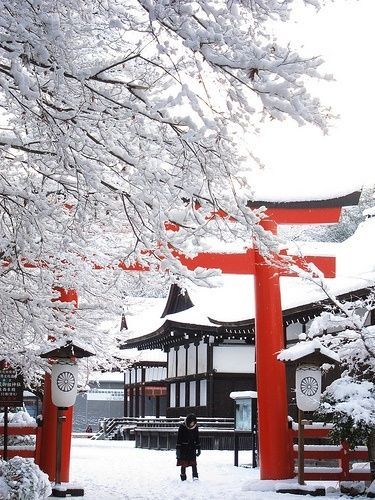 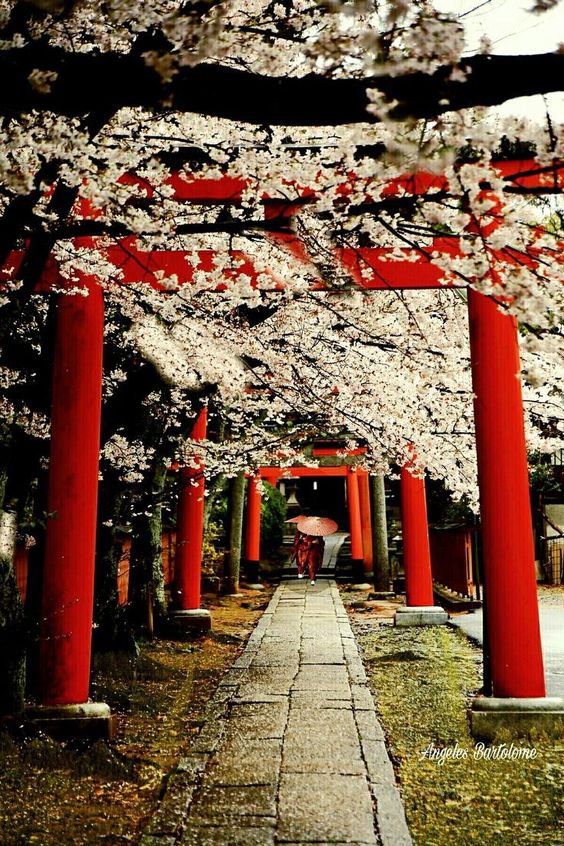